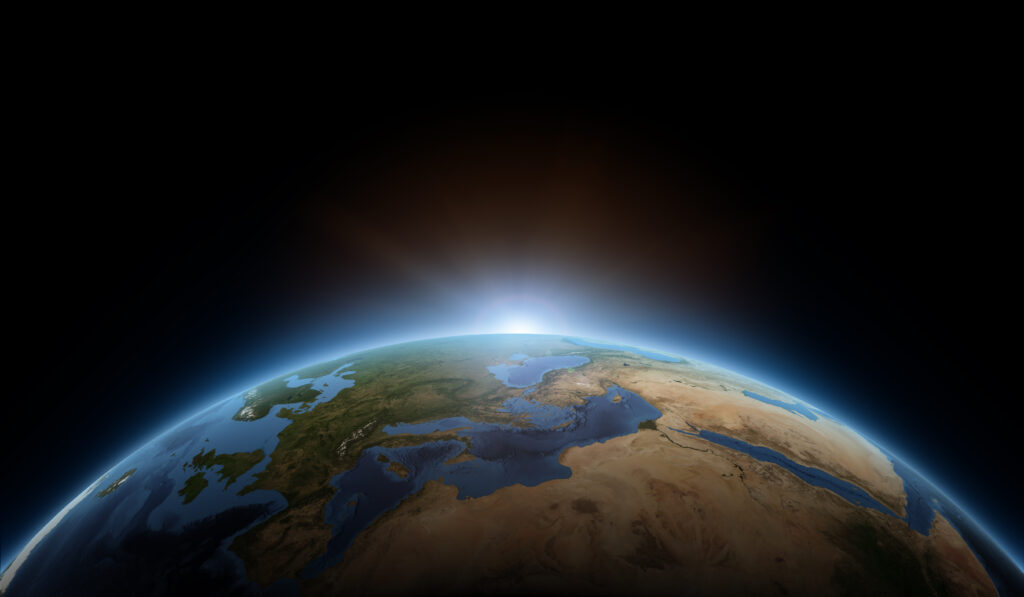 The UK’s first commercial spaceflight-related activity will take place in Shetland this weekend, with the test launch of a stratospheric balloon for a system that will eventually deliver small satellites into orbit.

The innovative launch system, known as rockoon, has been developed by Bristol-based B2Space, one of the first companies to partner with the Shetland Space Centre (SSC).

The test launch is scheduled to take place at Baltasound Airport in Unst on Sunday 14thJuly, weather-permitting.

B2Space Co-founder Valentin Canales said: “This is very exciting, both for ourselves and for Shetland Space Centre.

“We will be sending a smaller version of the balloon that we will eventually use up to a height of around 37km, carrying a complete set of instruments, trackers and control boards, as well as beaming back live images from an on-board camera.

“The purpose of the test flight is to confirm our ability to operate from Shetland by gathering data, adding to the theoretical study that we have carried out on the last 15 years of weather data.

“We believe it will support our case for a permanent base in Shetland, not only for launches to orbit, but for performing ‘near space operations’, such as testing satellite components in conditions similar to the ones faced in orbit. This is a project we are working with the European Space Agency (ESA) on.”

This technology, launching a rocket from a high-altitude balloon, is an evolution and improvement of a 1950s concept proposed by the US Navy. It takes advantage of skipping the highest density part of the atmosphere which allows a more optimised design and a more cost-effective solution to launch small and micro satellites into low earth orbit.

SSC Project Director Scott Hammond said: “The B2Space balloon launch is the first tangible spaceflight activity in Unst and will mark a truly groundbreaking day for Shetland Space Centre, the islands as a whole, Scotland and the UK.

“It will foreshadow the arrival of a whole new sector in the local economy, with rocket launches to follow from the Lamba Ness site within two years when we can secure all the necessary permissions and the creation later this year of a ground station.”

Local marine engineering firm Ocean Kinetics is supplying a boat to retrieve the balloon when it lands off the coast, while Unst company Pure Energy is also actively supporting the project, which has been part funded by Highlands and Islands Enterprise.

SSC’s sister company The Shetland Distillery will be sending a small packet of botanicals up in the balloon that will be used to make a small batch of gin that should be out of this world.