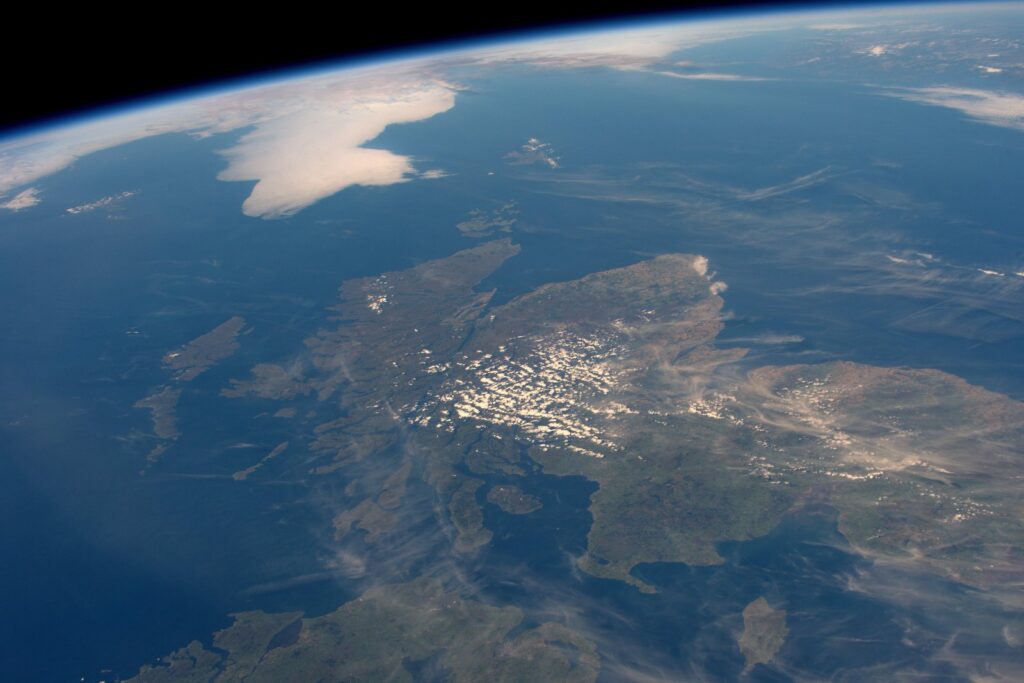 Canadian launch company to use SSC as primary launch site

Richard McCammon, President of C6 Launch, said: “In SCC, C6 Launch finds a perfect partner. Shetland Space Centre will provide all the infrastructure from launchpad to data communications and tracking that we could ask for. Being at the northernmost location in Scotland gives us the latitude we need to insert nano satellites to the perfect orbit.”

C6’s initial orbital launch capability is being designed for 30kg payloads in a 16U configuration to be delivered into a nominal 600km Sun Synchronous Orbit (SSO).

Frank Strang, CEO of Shetland Space Centre, said: “We are looking forward greatly to this collaboration with C6 Launch Systems.

“Richard and his team have been very clear about their needs and hugely supportive of our plans to provide a route to market for small satellites here in Shetland.”

A 2018 business case by Frost and Sullivan, estimated the potential UK smallsat launch services market at USD$5.5 billion from 2021 to 2030. The report said the existing rideshare market which is growing at 5% a year can only meet less than 35% of the total smallsat launch demand.

According to Frost and Sullivan, rideshare models are not fulfilling smallsat launch demand and a smallsat operator “compromises on orbit based on the primary payload and has a wait period of about 18–24 months”.

Shetland Space Centre recently completed its first community consultation as part of the process toward approval and licensing of launch operations by the UK Government.

SSC expects to complete all submissions to the UK Government by the autumn of this year in order to be approved for launch operations in 2021.

The Shetland location was cited an independent Deimos Sceptre report for the UK Space Agency as the best location in the UK for vertical launch out of eight potential sites. The remote northerly location means rockets can avoid overly populated areas on their way into orbit and is ideally situated for high-demand polar and SSO orbits.

About C6 Launch Systems – Small Payloads – On Time. On Target

C6Launch Systems is a Canadian-based space technology company developing a dedicated small-sat launch capability to place payloads up to 30 kg in a nominal 600 km Sun Synchronous Orbit (SSO). This means that small-sat game changers, first movers and those with urgent operational requirements can deploy payloads where they want, when they want without compromising their orbit or mission. The C6 Rocket utilizes proven, best-in-class capabilities from the engine to the deployer, with integration and other technologies from C6’s talented, expert team of space engineers. C6 is led by veteran entrepreneur Richard McCammon (Delego). For more information visit www.C6launch.com