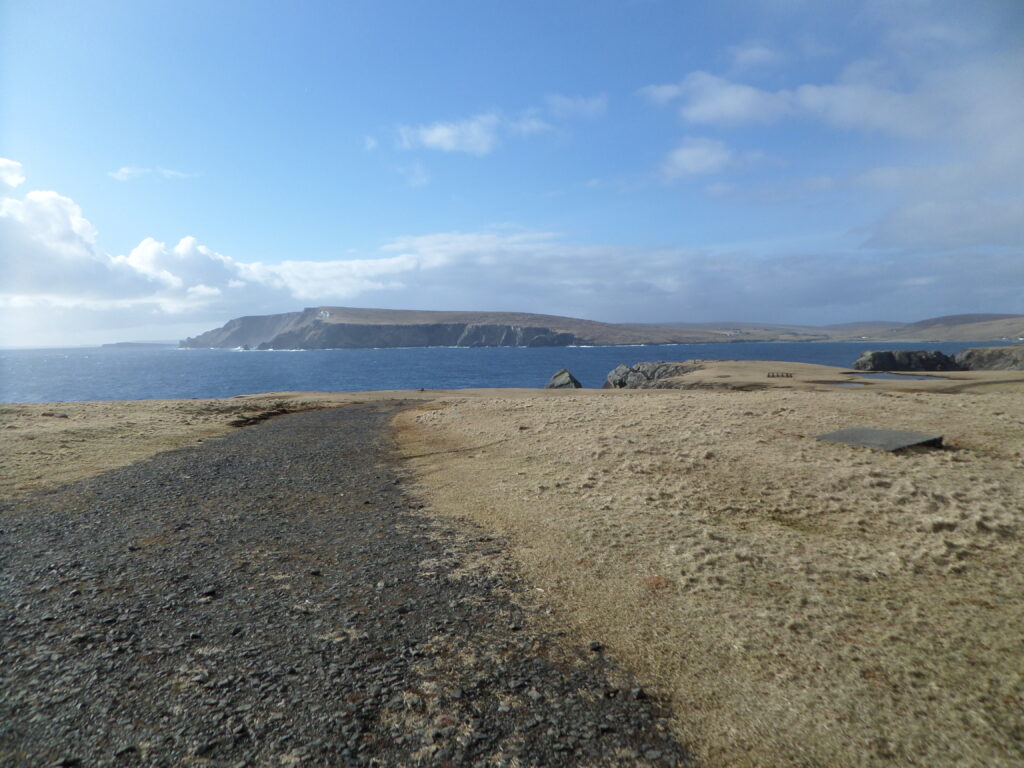 Shetland’s unrivalled natural advantages for delivering small satellites into space were spelled out today as the team behind the proposed launch site on the islands stepped up the campaign to win support for their plans.

Shetland Space Centre (SSC) bosses are adamant that their site in Unst is the prime location in the UK because:

SSC Director Scott Hammond said: “We want to make as many people as possible aware of the abundantly clear natural advantages that Unst has in terms of physics and geography.

“But is important to highlight the fact that it is not just us who are saying this – from government to academia to the space industry, there is a strong grasp of the situation.

“Firstly, Unst was identified in a report commissioned by the UK Space Agency as the preferred site for small satellite launches.”

This, the SCEPTRE report, part-authored by HIE, states: “Commercial launch is driven by two questions: which orbits are accessible, and what payload mass can be delivered to those orbits at an attractive price? The site offering the maximum payload mass to orbit is Saxa Vord in the Shetlands [sic], from where direct launch is possible to both SSO [Sun-Synchronous] and Polar orbits.”

By contrast, direct routes into these orbits from other sites under discussion would go directly over oil & gas installations or the Faroe Islands. The alternative, to carry out dog-leg turns, would require more robust, more expensive rockets and restrict payload size.

Mr Hammond, a former RAF fighter pilot, added: “This is before you look at the issues elsewhere with airspace. The re-routing of trans-Atlantic flights would be expensive for airlines and environmentally damaging due to the extra fuel burn required.

“And military exercises around the north of Scotland would significantly cut down the number of potential launch days for a site there.”

SSC Founder and Director Frank Strang said: “Our natural advantages are obvious and are right there for everyone to see.

“Of course, Shetland has many other attributes as well, including formidable logistics and supply chain expertise developed over almost 50 years as host to the oil and gas industry, and we will be highlighting these strengths in the weeks and months ahead.”