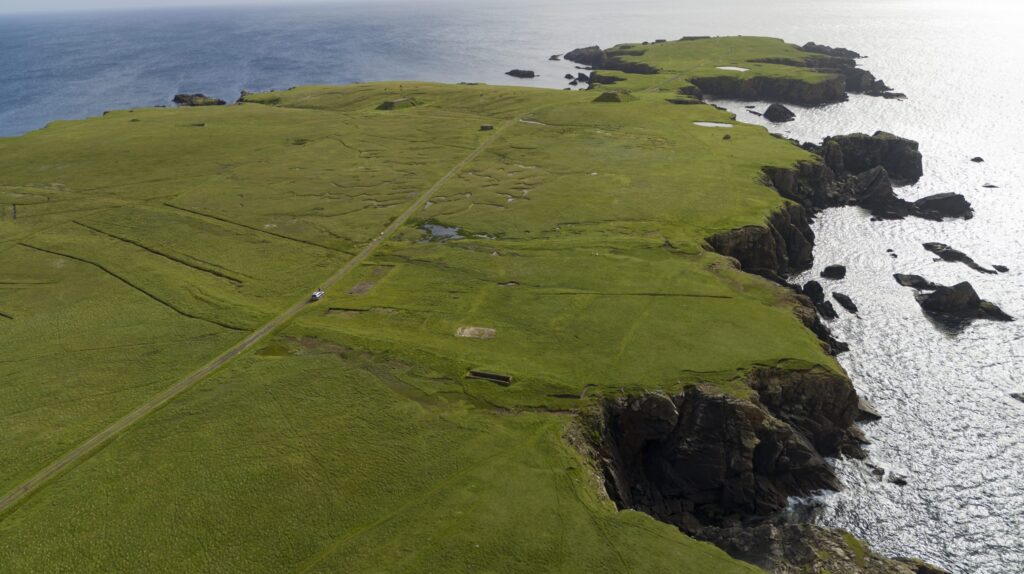 The creation of a space launch facility in Unst will result in hundreds of new jobs and significantly boost the local economy.

The proposals take the form of three separate but related planning applications, including the launch site at Lamba Ness.

Provision is made for the construction of three launch pads and associated infrastructure incorporating a satellite tracking facility, hangarage and integration facilities, the creation of a range control centre at the former RAF Saxa Vord complex, use of the fuel storage facility at Ordale Airport at Baltasound, and significant improvements to the launch site’s approach roads.

The proposals also include the building of a wildlife hide at Lamba Ness to help facilitate enhanced public access for the enjoyment of bird and orca watching.

Supported by a thorough and extremely comprehensive Environmental Impact Assessment Report (EIAR) prepared by a team of experienced specialist environmental consultants, the application, if successful, will be a major economic boost to the North Isles, Scotland and the UK.

The launch facility will eventually create circa 140 jobs on Unst and inject at least £4.9m per annum into the island’s economy. It will provide a further 70 jobs throughout Shetland, adding a further £2.9m in gross value per annum to the economy.

The EIAR, authored by ITPEnergised, concludes that the launch facility will have no or negligible impact on all local bird species except for one confidential Schedule 1 breeding species which may be subject to minor disturbance. Carefully considered mitigation measures have been identified to ensure there is as little disturbance as possible.

The EIAR further states that due to the intermittent nature and short duration of the rocket launches and engine tests, the effects of noise associated with these activities will be much less than initial concerns voiced by local residents anticipated, and will actually be less than that historically associated with Baltasound Airport when it was active and when the RAF was operational at Saxa Vord.

The report acknowledges there will be an obvious effect on the degraded infrastructure at the former RAF Skaw and on the setting of Inner Skaw Scheduled Monuments.

However, a comprehensive programme of measures is proposed to refurbish and enhance the dilapidated assets to encourage more visitor footfall to the site and provide greater understanding and appreciation of its significance, melding the old aerospace with the new.

“We believe our proposals will help regenerate the island by providing skilled jobs and helping with repopulation that can only benefit the social fabric, including the school, health centre and small businesses. The space industry attracts young people and the island needs a healthy population of young families to maintain economic viability.”

Frank Strang, CEO of Shetland Space Centre, said: “Scott and Alan Farningham and his team have assembled a very comprehensive and detailed application that has taken over two years to produce.

“In many ways the UK is in very new territory and while there are other spaceports situated elsewhere in the world, we are just starting out on the journey and it is very important that we get it right.

“We are trying to portray all the positive aspects of the new space economy and hopefully light a small beacon of hope in these dark times, not just for the Shetland economy but Scotland and the UK in general.”