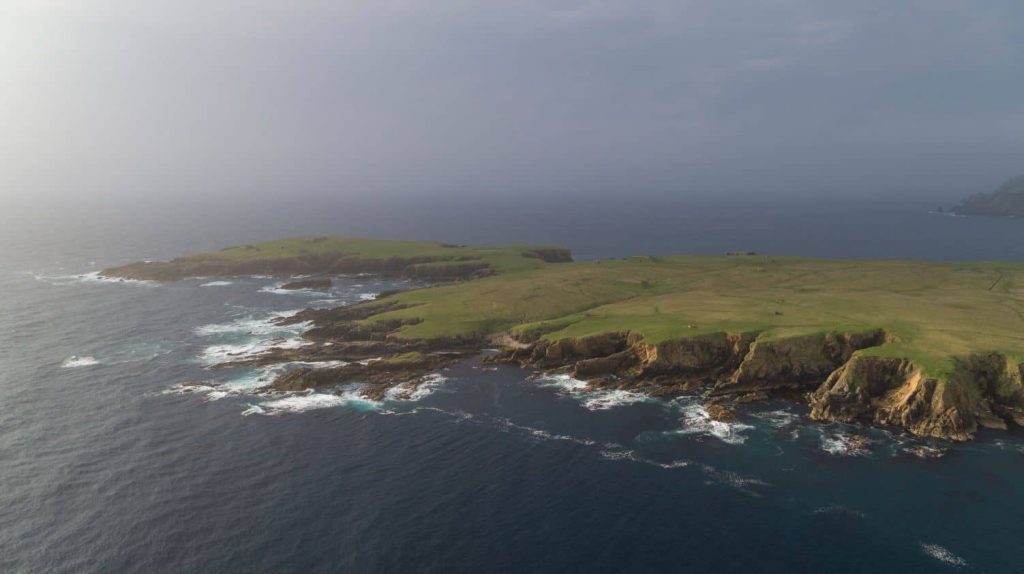 SaxaVord Spaceport and rocket company Skyrora have reached a multi-launch deal for its XL rocket beginning in 2022.

It is the first agreement Skyrora has made with a Scottish spaceport and will run for the next decade, giving Skyrora the ability to build towards their target of 16 launches a year by 2030.

Frank Strang, CEO of Saxavord Spaceport, said: “As we look forward to launches from Unst next year, this is yet another exciting development and look forward to working with the Skyrora team to help them meet their goal of delivering their XL rocket into orbit.

“The SaxaVord Spaceport location and the can-do attitude of our team mean we are perfectly placed to support Skyrora’s endeavours.”

SaxaVord is already home to the UK Pathfinder launch, scheduled for the late summer / early autumn next year, with provider Lockheed Martin and its partner ABL having visited Unst last week for the latest round of planning sessions.

According to a study by Scottish Enterprise last year, forecast income from Scotland’s space sector could reach over £2 billion by 2030 with plans to double income to £4 billion while providing data solutions to combat climate change.

This launch agreement will build on the impressive development of the Scottish space sector in recent years, creating even more jobs in an industry that has already grown 12% year-on-year while the UK as a whole has grown 3%.

Beyond this, the move brings the supply chain of the sector all within Scotland, providing huge environmental benefits by addressing the sustainability and administrative issues around exporting to different launch sites across Europe.

Once operational, the SaxaVord spaceport is expected to create 140 jobs locally, with an additional 70 jobs across Shetland.

Skyrora has been testing increasingly larger rockets with short high-altitude launches since 2018 in the build up to the proposed launch next year. Last year, it conducted the first rocket test on UK soil in 50 years as well as launching its Skylark Micro from Iceland. These preparations have been gradually moving towards ultimately launching the three-stage Skyrora XL rocket to orbit, standing over 22 metres tall and capable of carrying up to 315 kilograms to orbit. Skyrora’s aim is to create over 170 jobs by 2030. In just the last few months, their company team has expanded by 30%.

Commenting on the deal, Volodymyr Levykin, Skyrora’s founder and CEO, said: “We have made no secret of our ambition to be the first company to launch from UK soil so it’s really exciting to agree to this multi-launch deal with SaxaVord. We are proud to be at the forefront of space innovation in the UK, deploying our assets and helping to unlock exciting opportunities as part of the new space economy. The UK is a world leader in space technology, and this latest move brings us another crucial step closer to offering a significant space service from our own soil.”

At the end of last year, Skyrora also successfully completed trials of the third stage of the Skyrora XL rocket, including its orbital transfer vehicle (OTV), a vehicle that once in orbit can refire its engines around 15 times to complete tasks such as acting as a space tug, maintenance, or de-orbiting of defunct satellites. The vehicle will be used to address the ever-increasing volume of space debris orbiting Earth, one of the biggest problems facing the global space industry.

The OTV is just part of Skyrora’s efforts to lead the space industry in sustainability. For the proposed UK launch next year, Skyrora plans to fuel Skyrora XL rocket with its own sustainable alternative to conventional rocket fuel, Ecosene. Made from waste plastic such as polystyrene, Ecosene could prevent more than 3,000 tons of unrecyclable plastic going to landfill by 2030, just through use on Skyrora’s planned flights.