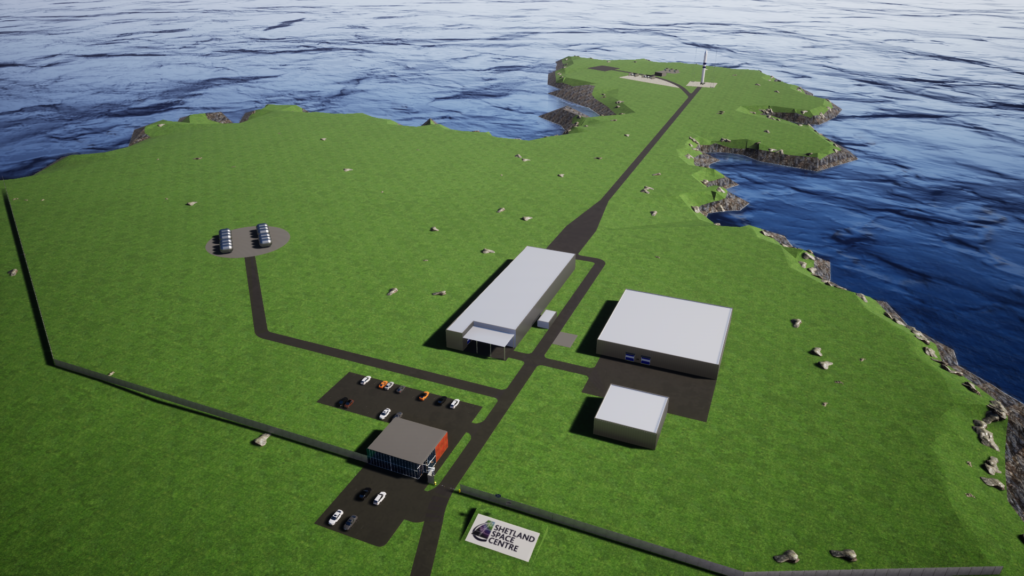 Shetland Space Centre’s (SSC) plan to build and operate a satellite launch site has been given a major boost by a £2,050,000 investment from Leonne International, the international private equity firm.

The cash injection, which gives Leonne a 20 per cent stake in the business, will be used for future growth of the company, such as the development of the launch site and ground station in Unst.

This was identified in the Sceptre Report, an independent report commissioned for the UK Space Agency, as the optimal location in the UK for launching small satellites into space, a rapidly growing sector of the international economy.

SSC’s integrated business model creates revenues from launch, ground and tourism. Shetland’s space economy should be seen as a unique and very valuable asset to the UK where it can support the work done by the other sector initiatives and clusters in the rapidly growing “New Space” economy.

SSC also has support from within the Unst and broader Shetland communities, as well as a proactive and supportive relationship with the local authority, Shetland Islands Council. Critically, the landowner and crofting community have recognised the benefits both locally and to Scotland and the UK and have agreed to lease the required land to the project and SSC does not anticipate any major environmental issues.

SSC intends to create an international exemplar by developing a green space centre and showcasing that space and its numerous applications are a ”force for good” as well as creating employment and attracting new business opportunities to Shetland in particular.

For the last two-and-a-half years SSC has been developing its plans and collaborating with space industry giants such as Lockheed Martin, Aecom and ArianeGroup and also working closely with legitimate industry newcomers such as Rocket Factory Augsburg and Skyrora, the Edinburgh-domiciled Scottish Launch Provider, Raptor Aerospace, B2Space and C6 as well as Scottish Enterprise, Strathclyde and Edinburgh universities and the Technical University of Munich.

SSC has also partnered with Goonhilly and the Cornwall Space Centre, ensuring the UK makes the most of its geography by having a space footprint at both its northern and southern tips. SSC is also working very closely with Faroese Telecom as it seeks to build relationships around the Arctic economy.

Frank Strang, CEO of Shetland Space Centre, said: “We are delighted to have Leonne International as a partner in realising the benefits of space exploration for the UK, and for Shetland’s economy: bringing jobs, revitalising the economy, attracting visitors and establishing Shetland as a northern hub supporting vertical launch and ground station activity. Mike Haston and his team at Leonne International bring tremendous enthusiasm, drive and belief to the business which will turbo charge an already dynamic and fast moving project. Just as his grandfather Dougal, a thoughtful visionary and one of Scotland’s legendary rock climbers, pioneered Scottish winter climbing and conquered the world’s biggest and most dangerous mountains, I have no doubt that Mike will lead the way into this next frontier and help us conquer the new space economy for Britain.

“Importantly, the investment enables us to proceed with the first stages of gaining the necessary permissions and licences required to operate the facility and get on with building our launch site and ground station.

“Furthermore, the funding validates what we and, crucially, the wider space industry has been saying for several years now – that Shetland is absolutely the right location for kick-starting the UK’s entry into this rapidly growing market.”

Michael Haston, CEO, Leonne International, said: “We are always excited to partner with firms which exhibit ambition, innovation and excitement, and Shetland Space Centre exceeds this criteria with the plans they have in place for their satellite launch programme.

“With the help of the SSC, Shetland’s space economy is unique and will inevitably become a very valuable asset to the UK.”