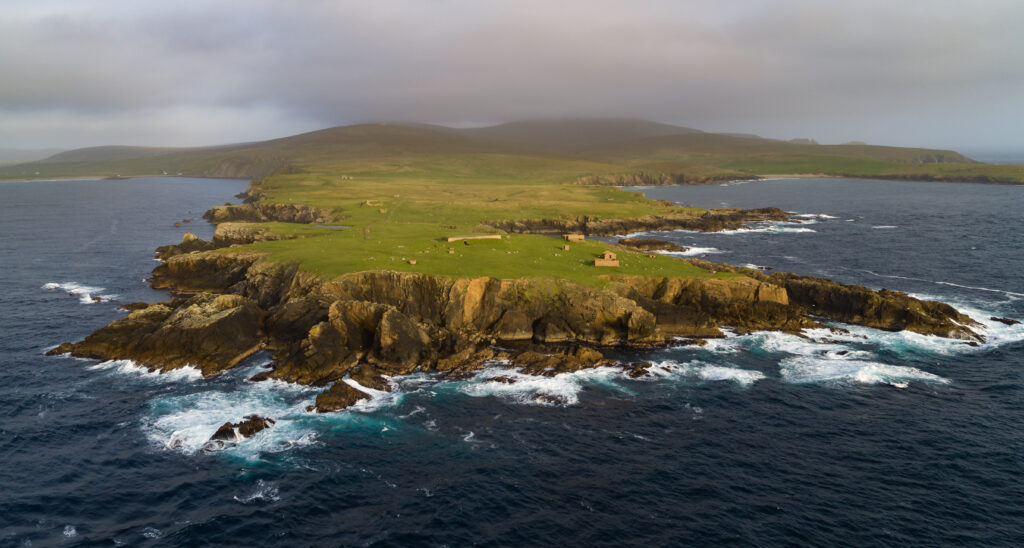 The joint venture, equally owned by Airbus and Safran and lead contractor for Europe’s Ariane 5 and Ariane 6 launchers, will define a concept of operations and assess the range of missions for the SSC spaceport project in the frame of a three-month study. The spaceport will be designed from the ground up to be a commercial facility operated by SSC.

During a visit this summer ArianeGroup representatives acknowledged that Unst, Shetland’s most northerly island, is a “perfect location in Northern Europe” to establish a spaceport for launching small satellites and supporting associated services such as data-linking and storage.

Dialogue has been ongoing since then between the SSC and ArianeGroup experts for the development of the launch facility.

Frank Strang, CEO of Shetland Space Centre, said: “This is a huge step forward in further establishing a space economy in Shetland, and indeed Scotland.

“We are flattered that yet another major industry player supports Shetland and Unst in particular as the optimal location to promote small satellite launch and support activity within the UK and Europe.

“It is also especially exciting that we have strengthened our links with Europe and the European aerospace and space industry by forging a relationship with such a prestigious European partner.

“By accessing ArianeGroup’s expertise and capabilities we will be able to accelerate our application ensuring that the UK will be able to launch small satellite launch vehicles by the end of 2020. Shetland Space Centre is in detailed dialogue with a number of rocket manufacturers building small rockets and expects to make further announcements over the next few months.

“This is an enormously exciting deal for us. ‘One small step for the UK and one giant leap for Shetland’.”

Olivier Reuther, head of Critical and Space Infrastructures at ArianeGroup, said: “Bringing our space infrastructure expertise to the Shetland Space Centre on the launch facility project in Unst is a great New Space opportunity and we hope to be a key player to make this venture possible.”

Development of the launch facility will be subject to planning consent and a licence to operate in Unst.