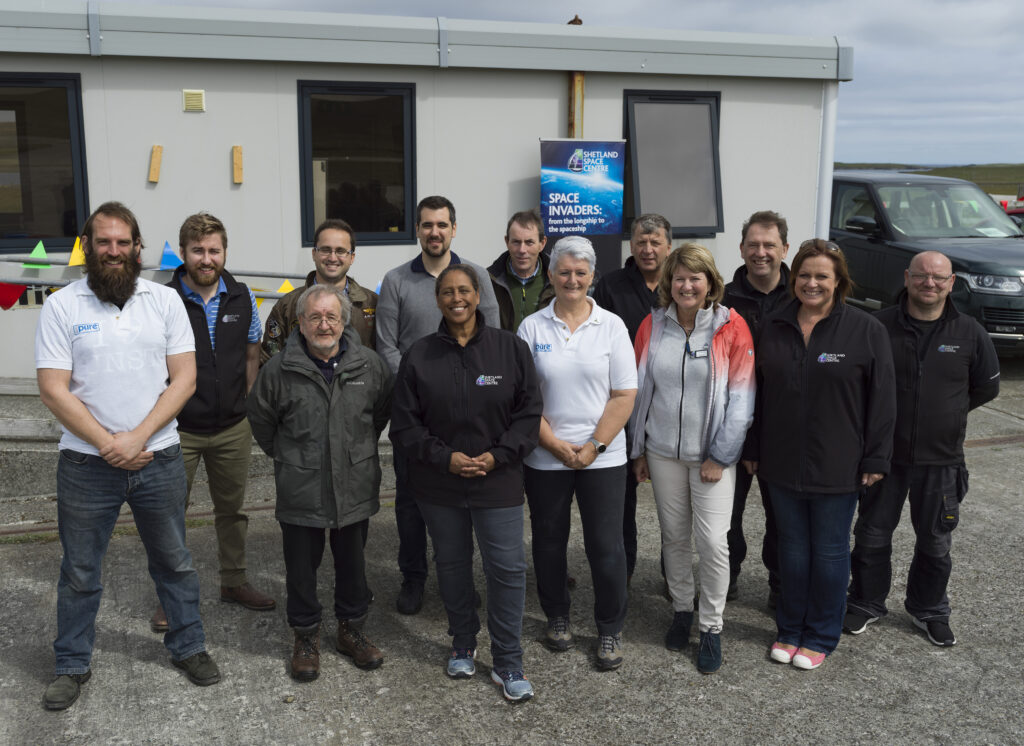 The test launch of a space research balloon from Unst in Shetland has been hailed as a major success.

B2Space now intends to establish a permanent base with Shetland Space Centre (SSC) on the island to work towards full-scale launches of their “rockoon” system.

This will use balloons to transport rockets into the upper atmosphere before they are launched into space. Using the technology will be significantly cheaper than sending rockets into orbit from the ground.

In the meantime, B2Space, which has the backing of the European Space Agency (ESA), will deploy balloons to conduct a series of tests of satellite components in near-space, in conditions similar to those in orbit.

Watch a short video of the launch here.

Valentin Canales and Victor Montero, co-founders of B2Space, said: “We are very pleased with how the test launch has gone.

“We have a large amount of data to analyse, but from what we know already we can confirm that we intend to set up a base here in Unst in preparation for future launches.

“Interest from ESA and the UK Space Agency is huge. We know the technology will work, and this launch was the first step, with many more to come.

“We are really grateful for the support and teamwork from the Shetland Space Centre, from the local supply chain and from the community. We were amazed and delighted by how many people came to watch the launch.”

SSC project director Scott Hammond said: “The balloon launch has been a major success, proving that Unst is the best location for launching into space.

“It was a fantastic opportunity for the SSC team, working with our local partners such as Pure Energy and Ocean Kinetics, backed by Shetland Islands Council and HIE, to conduct a live operation and learn from it, which we have done.

“The support from external agencies such as Civil Aviation Authority, Maritime and Coastguard Agency and Marine Scotland has also been excellent.”

Mr Hammond added: “The SSC team, local firms and the community has come together to make this happen – and this the model for going forward not only to more balloon launches but to a rocket launch site and ground station by 2020-21.”